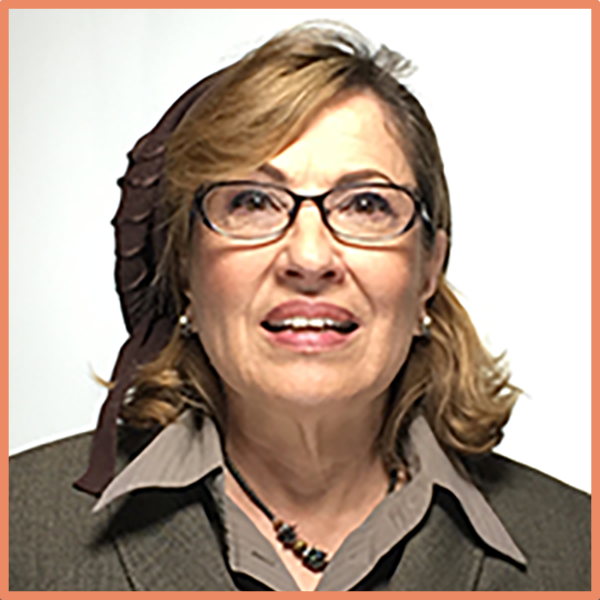 ESTHER MACNER, Esq., is the founder and president of Get Jewish Divorce Justice, a non-profit organization in Los Angeles, founded in 2012, to help prevent abuse in the Jewish divorce process. Many women suffer from their spouse's refusal to grant a Jewish divorce (a get), without which they cannot remarry and have children.

Get Jewish Divorce Justice serves as a liaison between rabbinic courts, congregational rabbis and the communities they serve. Esther Macner assists women (and men) in navigating the Jewish divorce process. She works to prevent future agunot (victims of spousal get refusal) through the promotion of Jewish Prenuptial Agreements and spearheaded the Beit Din of America's revision to the California version of the Prenup. Her organization provides education, advocacy, and individual counseling.

She launched the International Agunah Day in Los Angeles, in solidarity with Israel and Jewish communities throughout the world and has coordinated conferences, communal learning along with agunah support groups through art and creative writing.

Esther Macner lobbied for the California Coercive Control Law (2021) and educates lawyers and agunot on get refusal as a form of coercive control. In 2022, a get was obtained in two California cases that employed her methods.

Esther Macner received her J.D. from Cardozo Law, M.A. from the Jewish Theological Seminary, and B.A. from the Hebrew University in Jerusalem.

Ms. Macner, a New York trial attorney, divorce mediator, and former Assistant District Attorney, specializes in family law, domestic violence, and rabbinic court representation. With fluency in Yiddish, Hebrew, and rabbinic texts, she is one of only a handful of women who have practiced before rabbinic courts.

She resides in Los Angeles with her husband Dr. Chaim Plotzker and may be reached at [email protected]  or 310-730-5282.

Read about Esther Macner in the Jewish Journal!

And check out Esther on Dr. Phil!